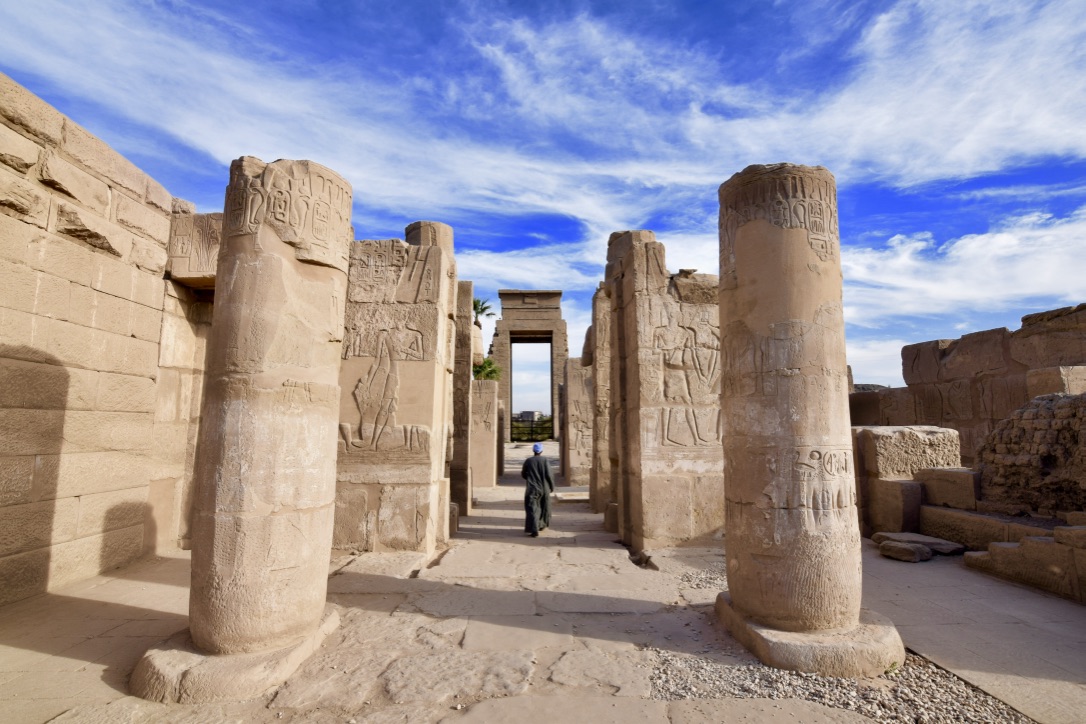 After spending several days in Giza, Cairo and Aswan, I started for Luxor.

I bought a ticket from the self kiosk ticketing machine from Aswan train station and took the train at 3:00 PM.

The train was pretty empty and people were taking a nap. I also dozed off a bit and felt guilty immediately to miss the landscapes. The train went through the greeneries and villages.

In three and a half hours I arrived at the Luxor train station. Luxor station was more crowded and vibrant comparing to Aswan. And, it was beautiful, too!

This time, I rented an apartment through Airbnb. It was in the West Bank of Luxor. The train station was in the East Bank. So, I needed to cross the river Nile to reach my apartment. I was more experienced this time, thanks for my experiences in Aswan. I was looking for a public boat pier which was way less expensive.

The sun was already set, I was walking with my backpack. All of a sudden, I got bemused by the look of Luxor temple – all lit up in this night.

I found my apartment, my host Ismael received me with smile and warm hospitality. I dropped my bag in the apartment and headed out. I didn’t have much time to do anything that night apart from roaming around in the alleys and streets of east bank. The markets were interesting with mostly local people.

My next stoppage for the day was the mighty impressive Mortuary Temple of Hatshepsut. It was one of the most impressive things I saw in Egypt. Pharaoh is the common title of the monarchs of ancient Egypt. This title was preserved for the male (no surprise). Hatshepsut was an exception. She was a female and a Pharaoh. A saying goes that, she was the first most influential known woman in the history of mankind.

In 1997, more than 50 people got killed by an assassin in this beautiful complex.

Awestruck by the beauty of the Temple of Hatshepsut, I continued my journey in the valley. It was all barren and had a pinking flavour all around. The area was covered by the mountains.

Finally, I arrived at the place where many of the Pharaohs are resting in peace. To be honest, the valley of the kings were overwhelming to me. In the complex, there were countless number of chambers where you will find the mummy of the pharaohs. Unfortunately, taking photography was not allowed there, so, I could not capture anything there (except a very few shots that I stole). Each of the tombs were marked with a number prefixed by KV. Suppose, KV62 denotes a tomb. And, this is the tomb of young pharaoh Tutankhamun.

You need to do a prior researches of where do you want to go because, it takes quite a lot of effort for reaching inside of a tomb. You need to climb stairs like the following to reach out to them.

What’s inside a tomb? It’s mostly a chamber with paintings and carvings on the wall. Also, there were coffins with valuables. KV62 is the most famous of all and you need to pay extra for visiting there. Visiting to KV17, KV9 also need an extra ticket.

I visited as many tombs as I could. As I came with my cycle, I was on my own and I had to come back a long way. So, I decided to stop at a point and starting coming come back before the sun sets. The roads were empty.

On my way back, I lost several times. I never felt joyous loosing myself somewhere else. Whenever, I lost my way, I saw beautiful architectures, complexes and statues. I didn’t bother to see their names on the map at one point. The whole city was an open air museum.

During that night, my host of Airbnb took me to his place where his family lives and we had dinner together. Before that, I hopped into a local boat to experience the coolness of river Nile at night.

I booked a hot air balloon ride the next morning. I was asked to wait in a place where a minivan picked me up along with more people. We were taken to the take-off place. I witnessed the balloon of different companies preparing to fly. The hissing sound of gases along with the fire gave a different vibe to the environment.

I haven’t ride a hot air balloon before. I was a bit scared about it. In 2013 a hot air ballon crushed in Luxor killing 19 out of 21 people on board. It was playing in the back of my mind. The take off experience was fantastic. Our pilot was giving a real life commentary.

The sun started to shine. We could see a green side of Luxor. There were numerous other ballons on the horizon. Our pilot was controlling it and we were heading towards the valley of the kings.

Within several moments, we were awestruck the aerial view of the valley. It was out of the world experience to see the valley beneath us.

The landing was quite an experience, too. Like an airplane, the hot air balloon has a preferred area for landing. Ours’ was inside a paddy field. After the landing, we were handed over a certificate of successful hot air balloon trip in Luxor! I have kept it somewhere with a hope that I can use it someday to get a good job 😉

I went to the East bank afterwards and walked to the Luxor museum. I was a bit skeptical about what to expect there as I had already visited the Cairo museum just a couple of days ago. I am glad that, I went there. This museum was full of wonderful ancient pieces.

Luxor museum had less collection than the Cairo museum but it was deliberate. The museum focused more on quality rather than quantiy.

The royal mummies of two pharaohs – Ahmose I and Ramesses I was there. This mummy looked more real and undamaged to me comparing to the other mummies I saw earlier.

The distance between the Luxor museum and Karnak temple is 1.4 KM. I decided to walk there keeping the river Nile on one side of mine.

Before visiting the temple, I didn’t know what to expect from there. It happened to me that, I went to a famous place but, It did not attract me much. The Karnak temple was an exception to it. I was moved by the sheer vastness of the temple complex.

It is basically an open air complex comprises of decayed temple.

I was walking through the chapels, and pylons and wondering how did they build it. The ray of the sun from different angles was giving different perspectives.

For me, the temple was Karnak was the most fulfilling experience in Egypt.

On my way back to town, I took a ride in a horse carriage. I was moving forward with the sound of the hoofs of the horses on the street.

The sun was about to set. The day is going to be over very soon, so is the my journey to Luxor and Egypt. I decided not to do anything. I just sat beside the Nile and watched the sun go past the horizon.

It was my last chance to taste the food of Egypt. This time, it was a rabbit. I had to finish the food quickly as I had a flight to my home in couple of hours. It’s going to be a long flight for me.

For the first time in my trip, I was feeling really sad. I could have stayed many more days in this beautiful country. People often go to the museum to see the history. In Luxor, the whole city is a museum – an open-air museum.

Summary of two days in Luxor

Hotel in Luxor/ Where to stay

Here are the top hotels from Agoda in Luxor

Here are the top hotels in the East bank of Luxor

Here are the top hotels in the West bank of Luxor

How much time should you spend?

I spent two days, you should take more time if you want to relax. 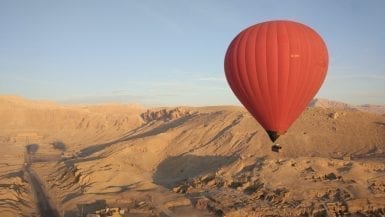 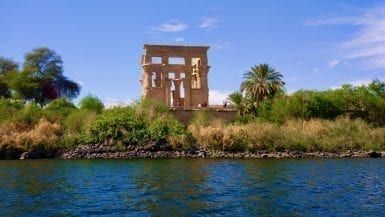