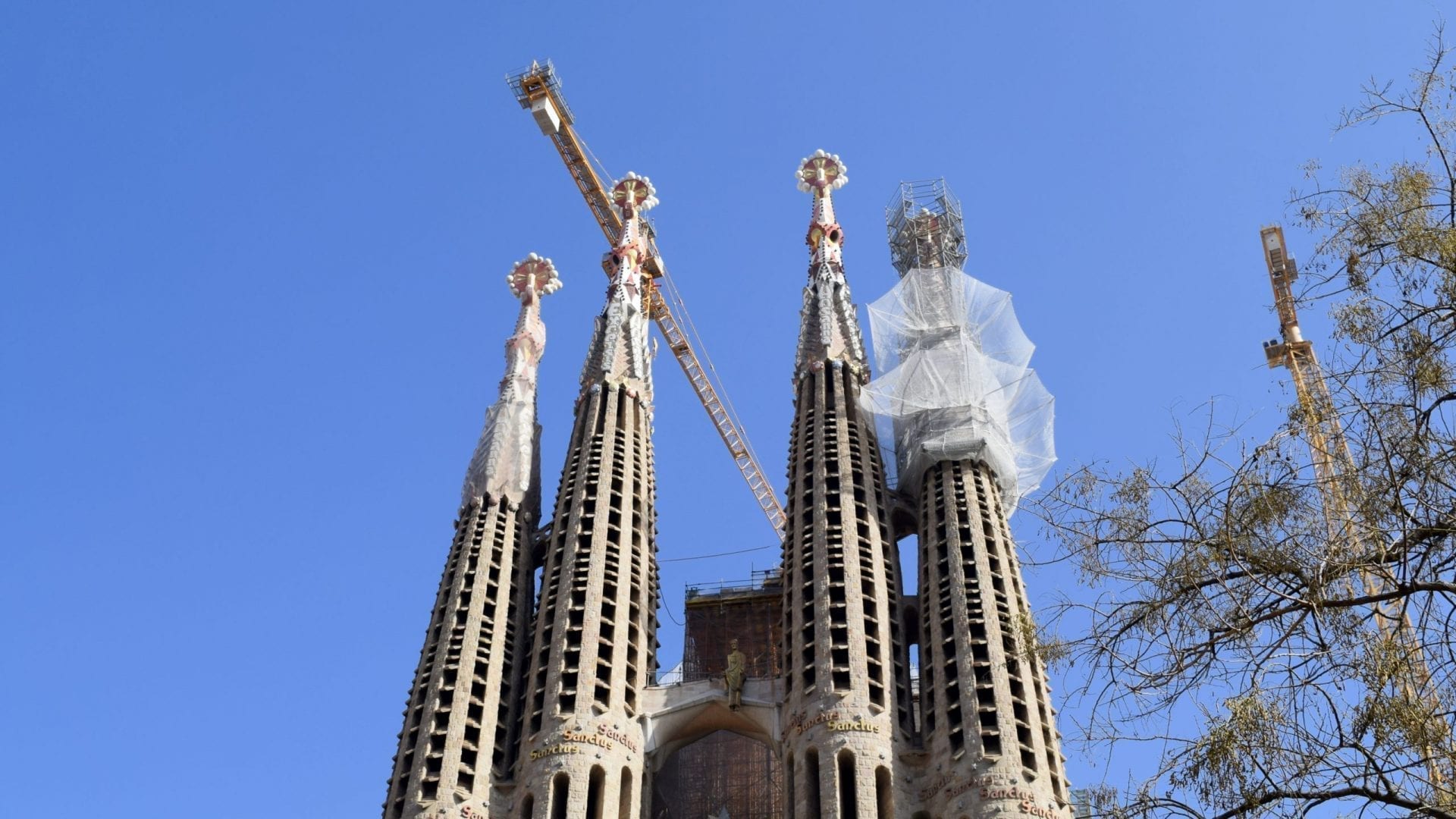 Inside the Beauty of Sagrada Familia in Barcelona

Know a bit about the most beautiful church in Spain – Sagra De Familia and see how it looks inside.

Antony Goudy was a genius. He was born in the Catalonia region in Spain. Once you are in Barcelona, you will be able to see his influences throughout the city. But what amazed me more is his vision and confidence. His masterpiece was the Sagrada Familia. This wonderful architecture remains on everyones things to do in Barcelona list. An itinerary to Barcelona is incomplete without a visit to Sagrada Familia.

What is Sagrada Familia?

In short, it is an unfinished roman catholic church!

But that’s not it. This is one of the most marvelous architectures in the world. When Anthony Gaudy started building this in 1883, he knew that; he didn’t have the budget (and time) to finish his dream. But, he knew that it’s possible to build it. So, he started his work and said to people that it will be completed even after his death.

Many people wondered how! But, Gaudy knew that, even if it is an incomplete work, people will come to visit it and will pay for that.

That’s what is happening now. People like me went to see a church which is not completed yet and still I paid for it!

And, it was worth every penny. It was gorgeous and beautiful.

Don’t you believe me? Below are some photos of the church so that you, too, can believe it.

The interior of Sagrada familia is colorful, ornamental, and mystic.

How to reach Sagrada Familia?

There is a metro station named Sagrada Família. So, you can easily visit this place by getting down in the stoppage.

You can buy a ticket from the ticket counter. However, you can buy it online, too.

Sagra De Familia is a part of the UNESCO World Heritage Site. UNESCO recognized 7 works of Antoni Gaudí, and this is one of them.

So what are you waiting for? Will you put Sagrada Familia in your Barcelona itinerary and take an inside look of it?

Will you include Sagrada Familia in Barcelona Itinerary? Pin it! 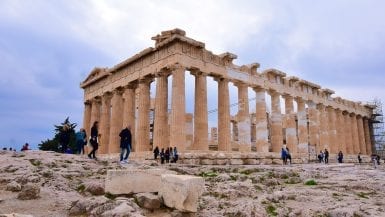 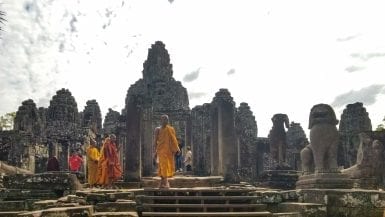